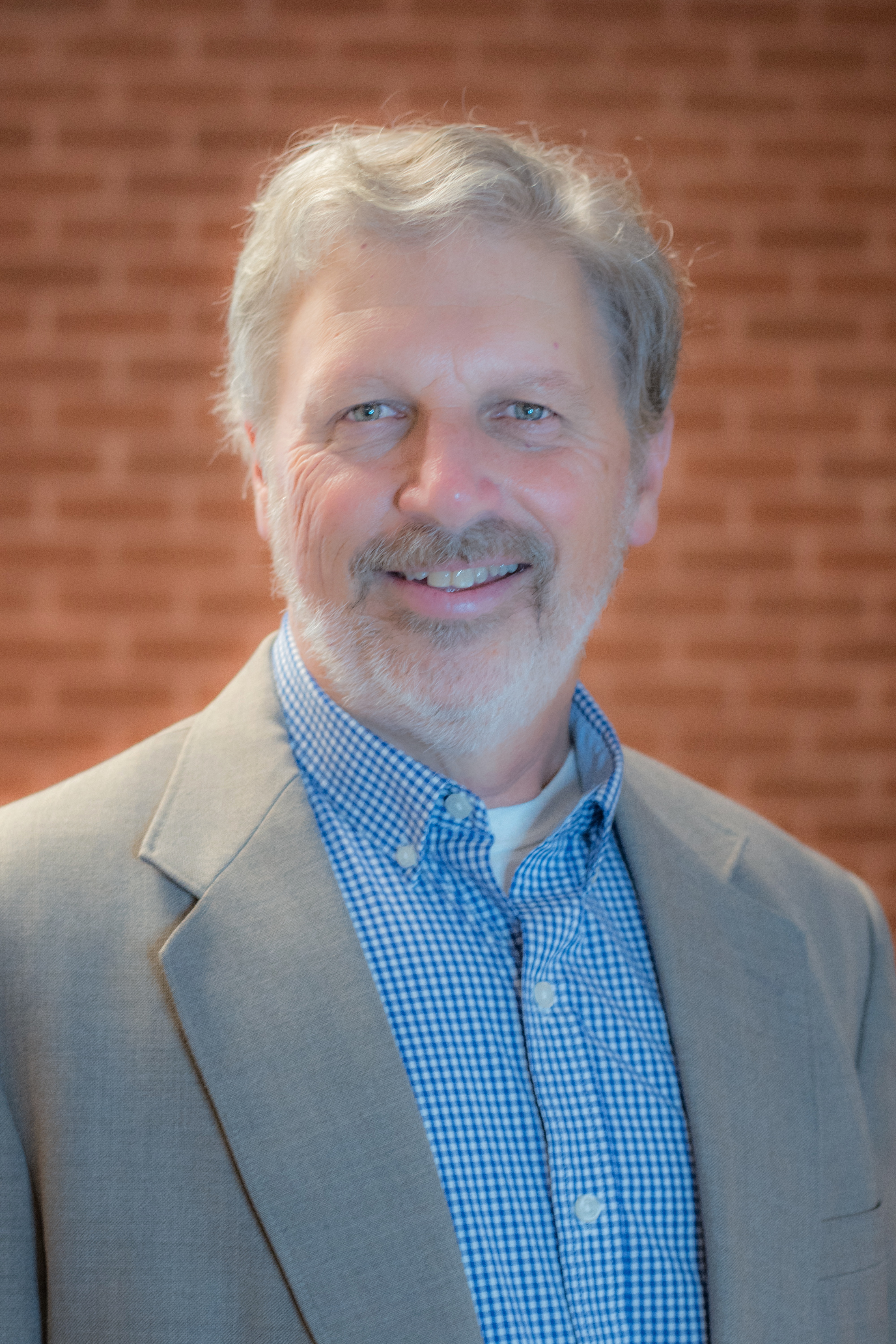 Kenny Rodgers has served as a pastor for 41 years, the last 32 here at Bonaire First Baptist Church. He and his wife Brenda have been married for 43 years. They raised their children Ken, Blake, and Karlee in the church. All three are now married, and Kenny and Brenda are blessed to have four grandchildren. Kenny has a Master's degree from Reformed Theological Seminary in Orlando, Florida. He is an avid reader and enjoys teaching, history, and farming. The pastor's heart is to study the Bible and share his love for God so that others may see how glorious God really is! 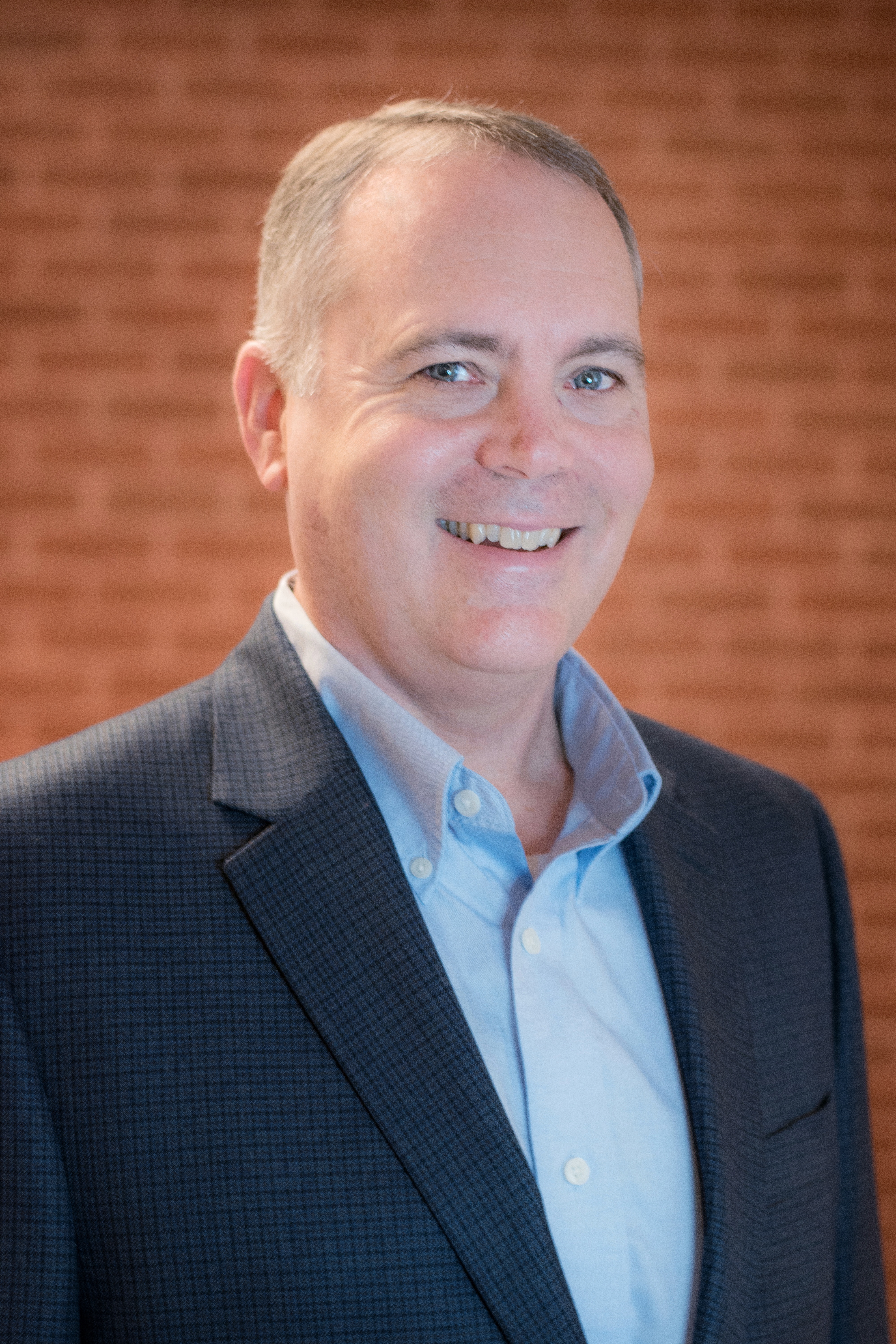 Phil Ezell is the pastor for Worship and Media at Bonaire First Baptist Church where he has served since 2001.  Phil is passionate about worship and believes that because “Christ is supremely valuable it is fitting to value him supremely.”  It has been his mission to infuse this core value into every part of the worship ministries.  Phil is responsible for organizing and leading weekly worship gatherings, developing musicians, preparing worship teams and overseeing media preparation for worship. Phil studied music at Brewton Parker College and continued theological studies at Southeastern and New Orleans Baptist theological seminaries.  He is married to Joanna and they have four children Hannah, Rebekah, Lydia and Andy who are all musicians and serve in worship ministry.  When Phil is not leading worship ministry, he enjoys working on his family's cattle ranch in North FL. 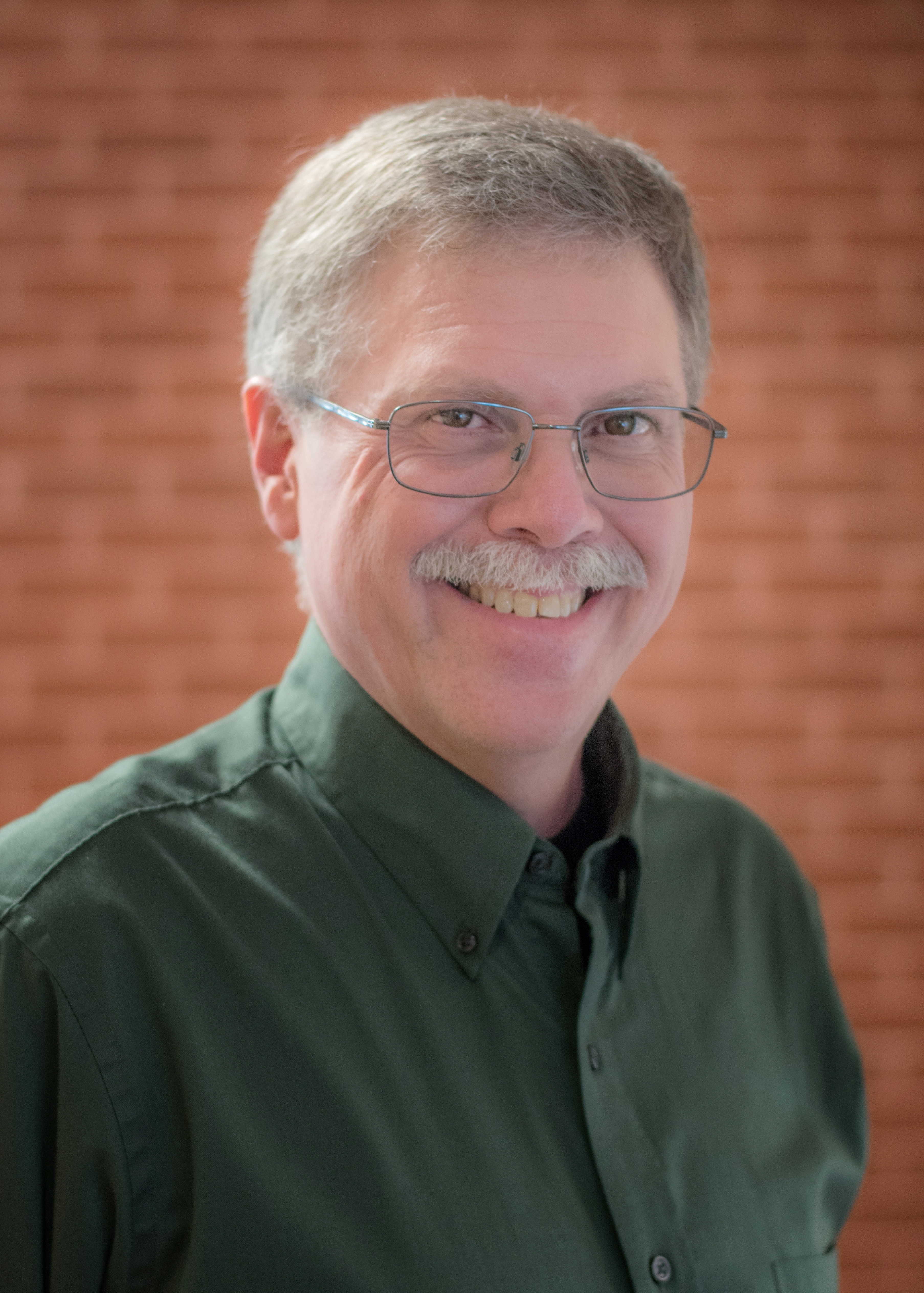 David was ordained into the Gospel ministry in 1987. He has served as student pastor, among various other duties, at Bonaire First Baptist since August of 1992. David is married to Stephanie and has two sons, Caleb and Philip, along with his daughter-in-law Shawna. Currently, David is working on his PhD through Midwestern Baptist Theological Seminary. He received his Bachelor's degree from Mercer University and his Master's degree from Reformed Theological Seminary. In addition to much reading and writing connected with his work on his dissertation, David enjoys teaching, coaching baseball, and engaging students in thoughtful conversation. As a student of philosophy, he enjoys a range of authors from Charles Schulz to Kierkegaard. He also has a strong affection for the celebration of Christmas all through the year.